The key component of West Union's Clean Green Climate Action Plan was the implementation of a geothermal heating and cooling system for six blocks of the downtown area, including a radiant-heat snow melt system for the streetscape. A new city-owned utility will oversee the system, which will heat and cool the County Courthouse as well as residences and businesses in the 60 buildings that lie within the district. These buildings represent 330,000 square feet of conditioned space, and the system could provide heating and cooling for 80% of this space.

Construction of the West Union green streetscape has been completed. West Union additionally completed building water and sewer infrastructure for the project, including a new porous paving system. All 130 geothermal wells in Courthouse Square have been completed. Pump house and landscape construction is complete, and the entire streetscape project was finished by its grand opening celebration in July 2013.

The project reduced GHG emissions by providing a lower emissions source of energy to offset conventional energy use. In addition, more residents were able to bike downtown, reducing the use of motorized transportation. 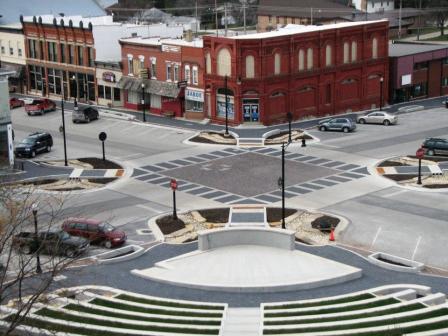 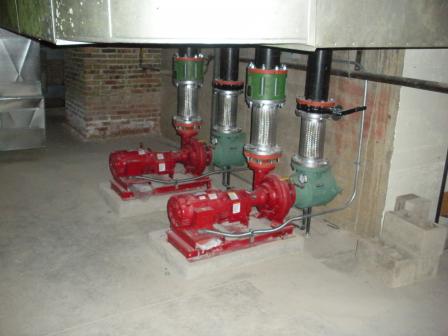 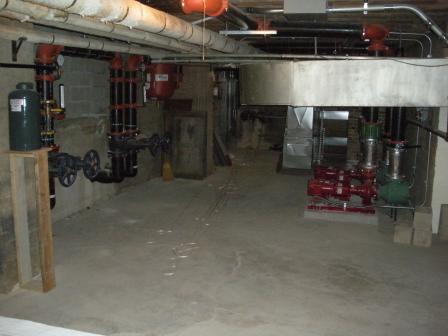