“I’m delighted to be joined by my state counterparts as we come together on some of the most pressing issues facing our region,” said Regional Administrator Cathy Stepp. “It’s been a productive day of collaboration against the backdrop of EPA’s state-of-the-art research facility.”

Earlier in the day, Regional Administrator Cathy Stepp celebrated Earth Week by visiting a local project that is improving water quality. Stepp was joined by Ohio EPA Director Laurie Stevenson and community stakeholders as they visited the Metropolitan Sewer District (MSD) of Cincinnati and received a tour of its innovative Lick Run Greenway.

The Lick Run Greenway project highlights work that EPA, Ohio EPA and MSD are doing to address combined sewer overflows and to improve water quality, create new jobs and provide opportunities for neighborhood revitalization. EPA’s brownfields program helped clean up the site so that MSD could manage stormwater through a newly-built stream instead of conventional underground tunnels. The stream has proven to be an important asset in the revitalization of the local community. 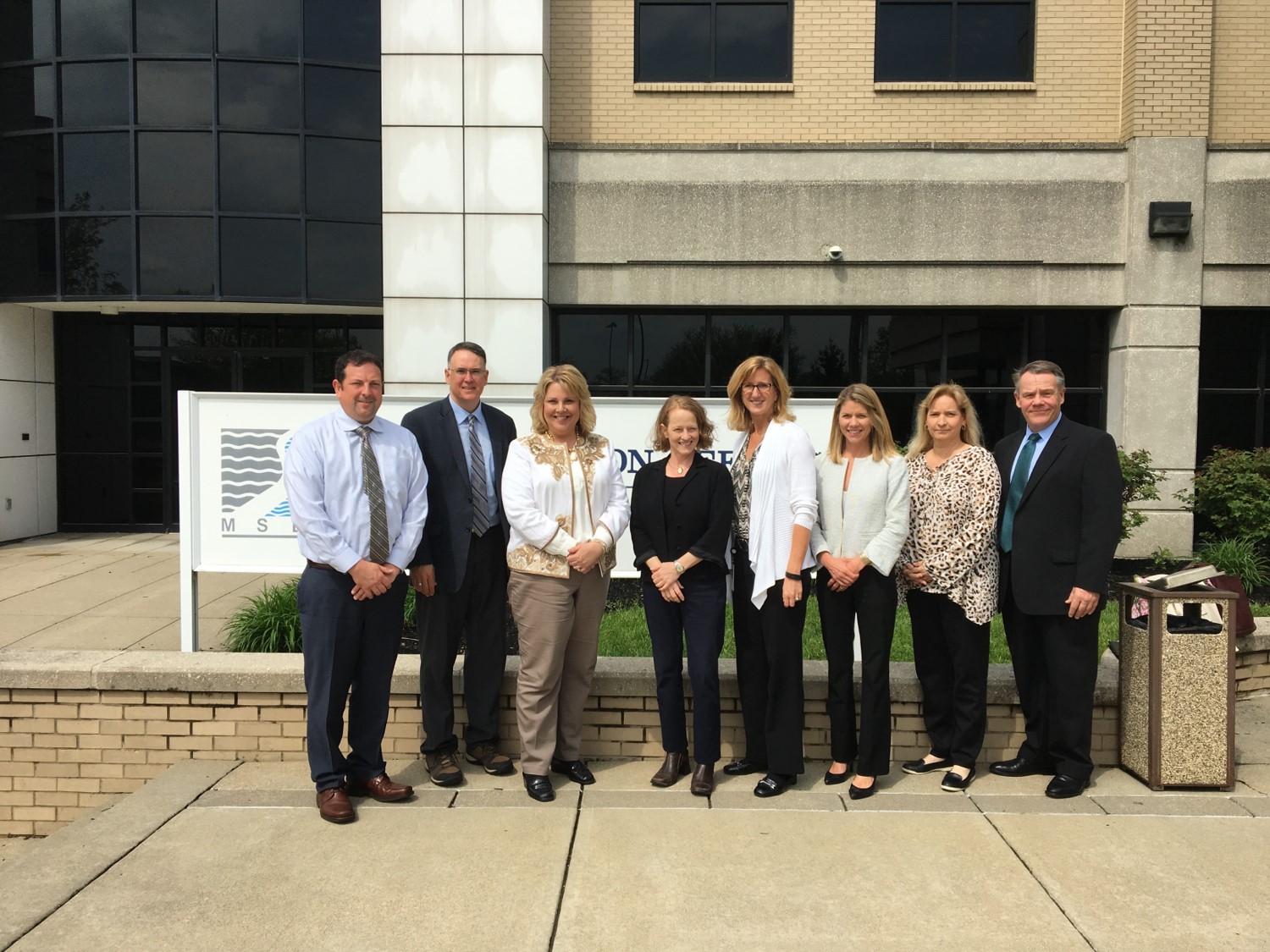 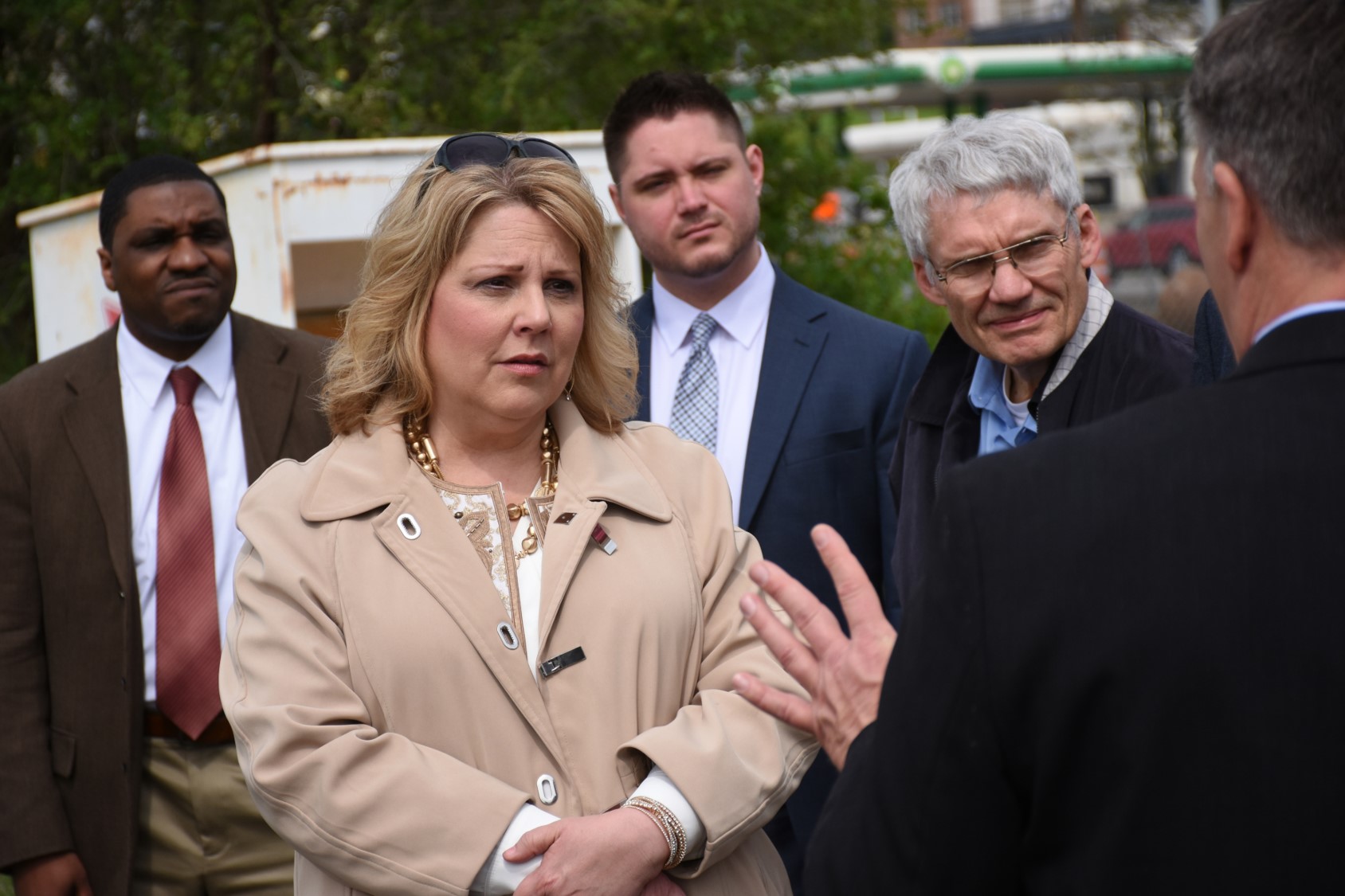