Response teams remain on the ground in Florida, Georgia, and South Carolina. EPA has temporarily paused all response operations in Puerto Rico and the U.S. Virgin Islands in preparation for Hurricane Maria. EPA is prepared to begin response operations again following the storm. 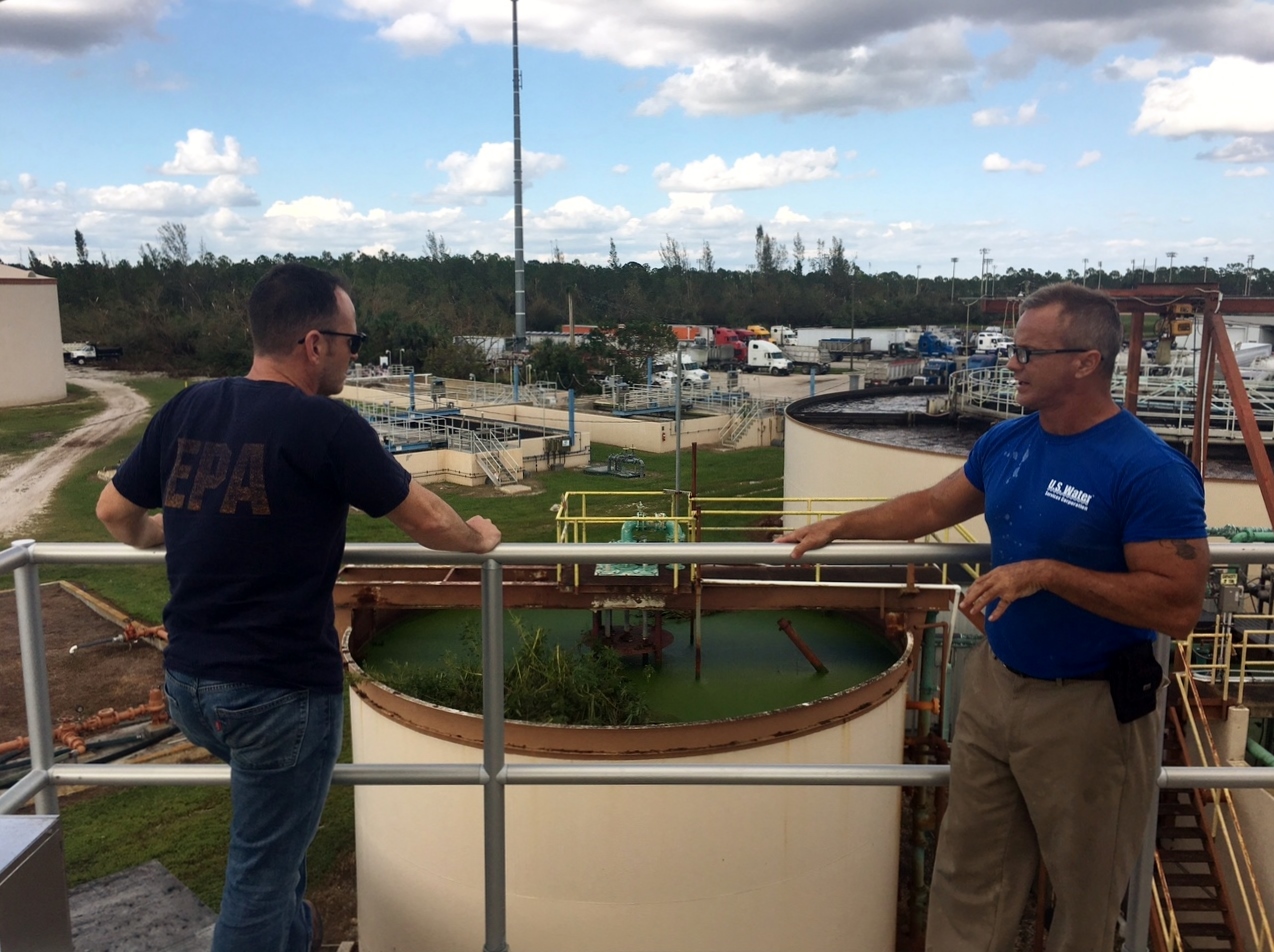 As of September 18, 2017, the following information is available:

For information and updates from EPA, visit: www.epa.gov/hurricane-irma